A group for discussing Thoreau in translation. How has Thoreau been translated into languages other than English? What linguistic and other challenges does a translator face in looking at any particular passage in Thoreau? Translation icon by Wikimedia user Ætoms [CC BY-SA].

This topic contains 0 replies, has 1 voice, and was last updated by

You must be logged in to reply to this topic. 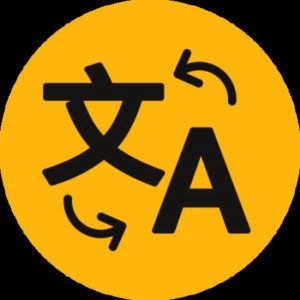 The Readers’ Thoreau is a project of Digital Thoreau. Many thanks to these student contributors.